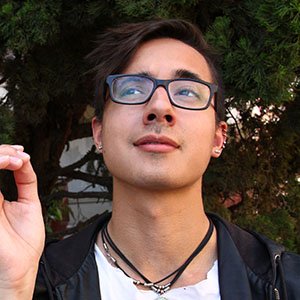 Gabriel is lead web dev instructor at BeachCoders. Originally from San Jose, Gabriel ventured to Los Angeles for a bit of college and he’s been here ever since.  He earned his degree in computer science from Loyola Marymount University where he also picked up a theater degree that he tries not to talk about. When he isn’t in class, he’s loudly bemoaning the canon changes between game of thrones and its book counterpart as well as storming in 10 minutes late to friday night magic drafts.