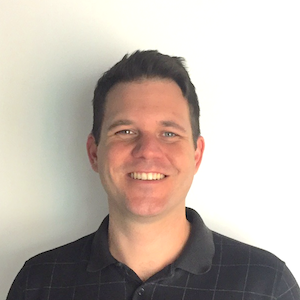 James grew up in Northern California, but later in life was drawn to the warm and beautiful Southern California beaches.  With a Master’s degree in Mechanical and Aeronautical Engineering, he worked for several years as an Automation Engineer in a manufacturing setting.  While he enjoyed his work, as soon as he discovered web development and began coding in his spare time, he was hooked and set himself the career goal of becoming a full-stack web developer.  Today, that goal is a reality, and he is ecstatic to say that he has found a career that he is passionate about, and he is excited to share that passion by teaching others to code. In his free time, you can find him hiking around Griffith Park, playing video games, or relaxing on the beach.