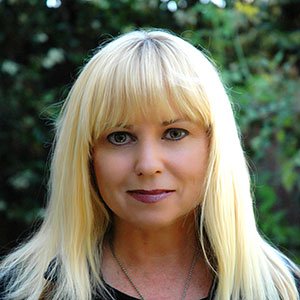 Kim is a warmhearted and talented health and wellness expert called upon by major celebrities for private consulting and counseling for more than 10 years. Her roster reads like a who’s who of Hollywood including Madonna, Dave Chappelle, Ray Romano, Ben Kingsley, Christine Baransky, Philip Selway (Radiohead), David Gray, Gretchen Moll, Julia Styles and many top execs from the film and record industry.

Kim has roots in tech as a former test engineer for XEROX computer systems, of which the operating system for the Apple computer is based. Kim brings unmatched organizational skills and a warm, compelling charisma that is invaluable in professional creative groups. Kim also loves crafting her own organic chocolate frostings!